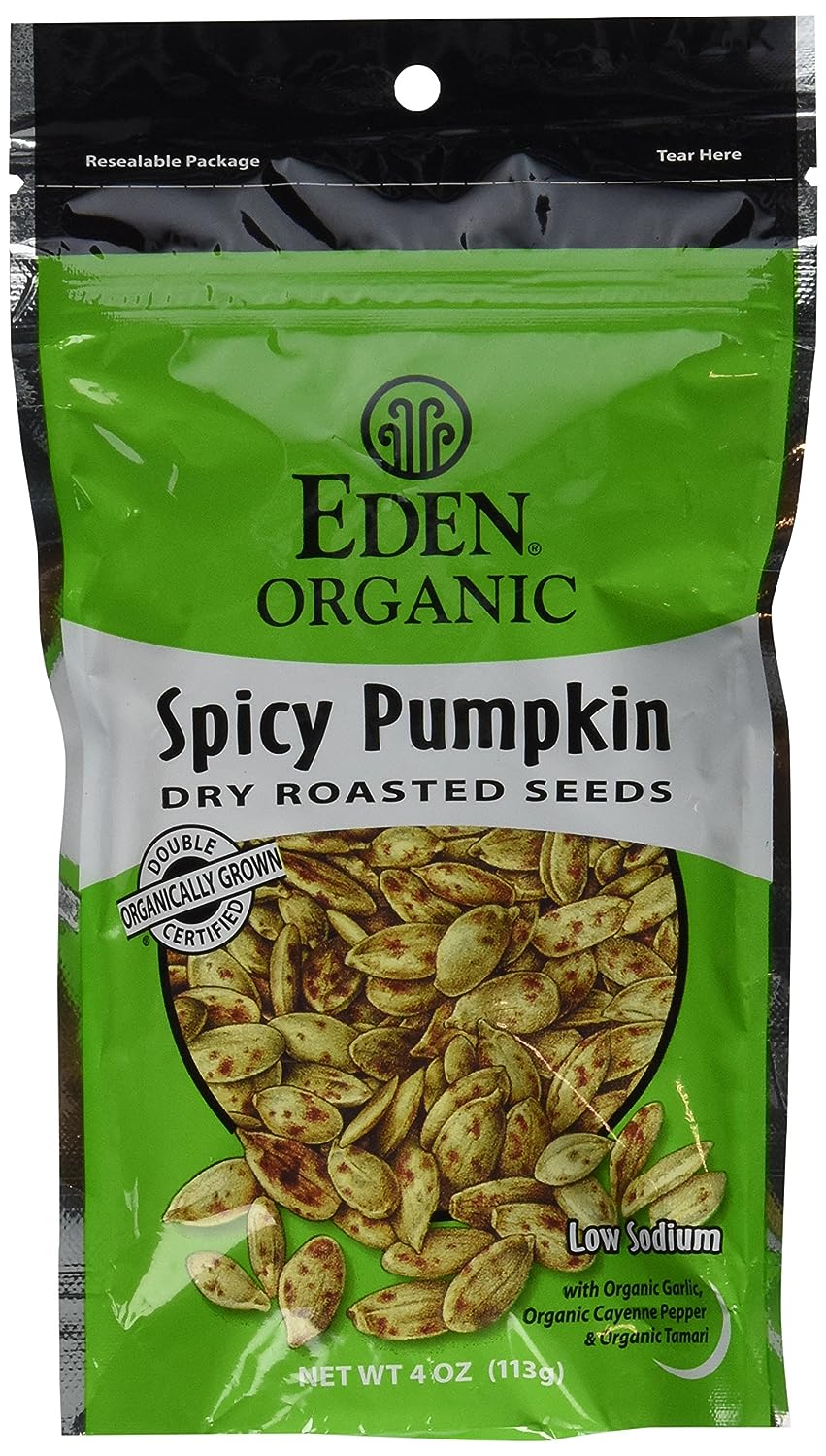 Eden Foods began in southern Michigan in the late 1960s amongst friends sourcing natural food. Youth motivated by study of a worldwide phenomenon stemming from macrobiotics; the centering of ones eating around whole grain and seasonal local plant foods that are not toxic chemical adulterated or nutrient depleted.

Natural foods were simply not available at the time, so an Eden Foods Co-op was started to acquire them. This lead to co-op members traveling rural roads, knocking on doors, looking for farmers to grow food using organic methods.

The Eden co-op grew into offering whole grains, beans, soyfoods, sea vegetables, miso, cereals, unrefined vegetable oils, seed and nut butters, and the like. It expanded adding a cafeteria, bakery, and books which became known as the Eden Deli. It was one of very few places in the U.S.A. where you could get natural, organic, macrobiotic food.

Folks came from near and far. Health food stores called asking to get the foods we were carrying. An EDEN brand began to take shape.